WHAT IF - THE FUTURE OF MOTOCROSS

This was written before the whole corona pandemic.

-THE FUTURE OF MOTOCROSS-

How grassroots Mx should be. 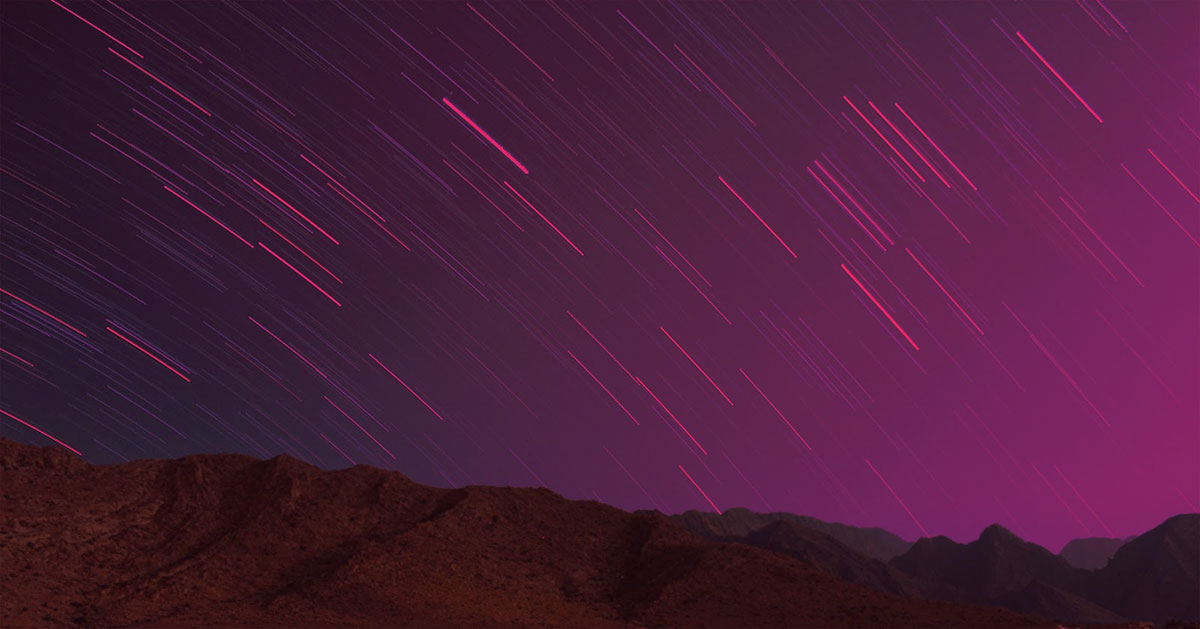 People in the motocross industry often wonder why the sport isn't a little more mainstream.

What if there was a way you could go race a supercross on a small track in the city or town you live in and they had a booming local scene with a points series on a safe track with a race every other weekend or even once a month, plus had some open practice days.

Perhaps a night series under lights at a local fairgrounds. and you could earn a Top 100 Number by where you finish in the series.

you could race this series and have lots of competition and not worry about getting hurt, because the speeds were a lot less than usual, would you go race?

Would people that used to race but quit come and join in again with there being less fear of injury?

they had a class that your son or daughter could race with no previous experience and you weren't worried that they were going to get hurt because the speeds were lower and the tracks were not as extreme as usual with more of a natural terrain.

the bikes we raced were half the price brand new as the current bikes cost.

The bikes we used were super reliable , long lasting and low maintenance.

at the current supercross futures there was a small easy to ride track made using parts of the track, and bikes that could be used that were so easy to ride that the majority of the fans in the stands watching would be capable of racing it themselves if they chose to.

A week before every pro SX an MX race there was an event held that the public was invited to where they could test ride small easy to ride dirt bikes on a small track for free.

The event was heavily advertised in advance and was also used to promote the upcoming race as well as the sport itself.

At the event they also invited other sports that want to be promoted.

And they could also promote other products people could try like

the company promoting the events also created a brand that was built around the Idea of growing the sport of motocross,

and was also promoting itself at the events with a plan to bring people to a website where they can learn more about the sport of motocross, and how to find local tracks and meet others in their area that have an interest in dirt bikes.

This company had a strong digital presence and used its website for helping people go to meet others in their area that where interested in making a small track in their area, and the website was very educational and teach people about the sport and shared stories of existing tracks and riding areas made on public land, and how they came to be.

There are tracks in the USA that are on city and county owned property, like Fairgrounds parks etc. As well as private land used in creative ways by clubs and groups of people, and by sharing their stories we can teach people how to get new tracks and groups started in their area, most people think that you have to buy land if you ever want to have a track in your area and together we can teach people that its not the only way, and that if enough people want it and are willing to put their heads together and work on it that other ways are possible.

people in an area where there currently is no motocross get a small group together and make a track in a field using just cones to make a corner track.

What if! people learn that

that is how it all started in the first place. 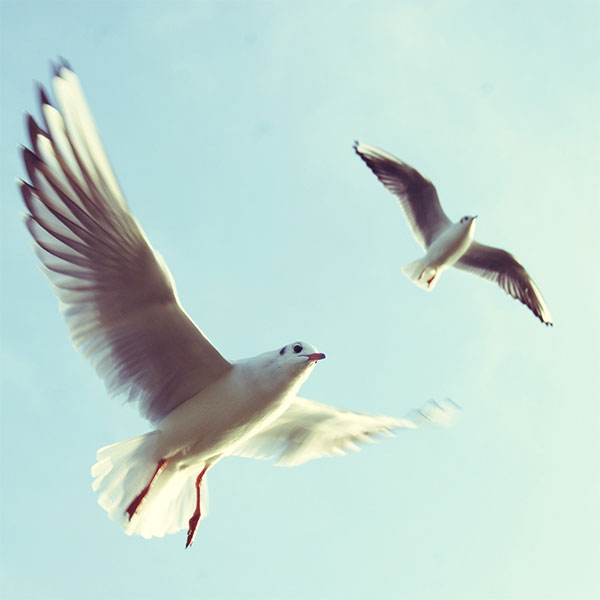 Everything in life is a remix.

There is a lot more to this story, I believe that I have ideas that would change the face of the sport (in a good way) There are things are possible that aren't being done, I have been working on putting together a strategic plan for a few years, I have it broken down into steps and I am hoping to meet with people in the motorcycle industry.

I am working on the creation of a new startup

"Our mission is to help grow the sport of motocross"

And I do hope to bring this story to life.

I am looking for partners.

Lets talk about the Decline of Motocross at the grassroots level